YOU KNOW THIS VOICE…

DETROIT METRO TIMES: about Gia Warner …. “an excellent singer/songwriter with a strong, heart-ripping voice and a gift for writing a radio-friendly angsty pop tune.”

GIA WARNER’s evocative voice has reached you through film scores for composers ANGELO BADALAMENTE and JOSEPH LODUCA, international television work for the series XENA, WARRIOR PRINCESS, HERCULES, LEGEND OF THE SEEKER, ASH vs EVIL DEAD, and countless national ads for clients like NBC, FORD, CHIQUITA and CADILLAC.   In her home town of Detroit you have heard her on spots for Greektown Casino, D.O.C., Gardner White Furniture, and Shore Mortgage to name a few.
Her CD’s ~LOVE,GIA, GIA WARNER LIVE, OVER THE RAINBOW single, and HAPPY CHRISTMAS (War is over) single~, lets GIA apply that astounding instrument to her own heart-felt songs.  Centered around her guitar and gospel-tinged piano, the CD fuses all the musical elements that are second nature to a Detroit girl.  The rock solid songwriting is steeped in influences ranging from ANN WILSON and JONI MITCHELL to BONNIE RAITT and MELISSA ETHERIDGE. The comparisons evaporate when you hear GIA’s singular voice wrapped around these great songs. She rocks, she grooves, and the heartbreak ballads will leave you dead in your tracks.  GIA’s dad, legendary musician BOBBY LEWIS was signed to MOTOWN RECORDS when she was still a babe-in-arms, resulting in her spending the first years of her life “on the road.” She had a front row view of musical legends and that influence is apparent in her writing, playing and singing.
The Motor City has always been a hotbed of musical activity, and GIA has risen to the top of her game as a first-call singer, musician, and music producer in this no-nonsense environment.
GIA WARNER is a one-of-a-kind singer/songwriter, her songs reflect a lifetime of feeling, expressing, and living music. 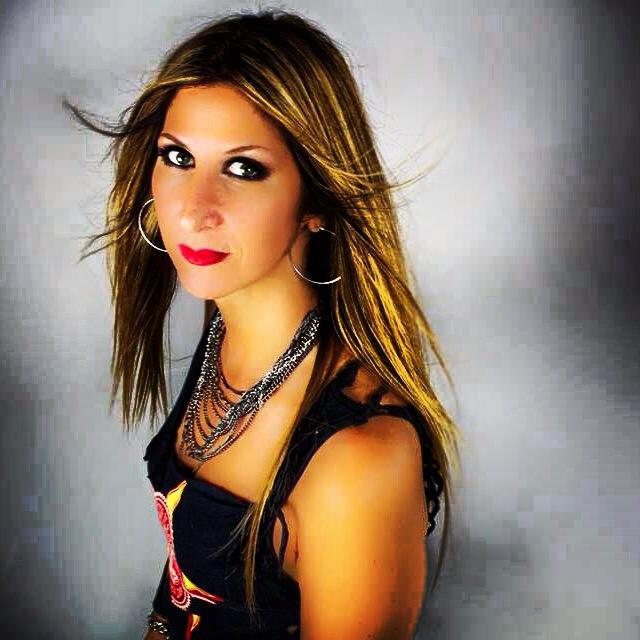